“A colourless, transparent, odourless liquid that forms the seas, lakes, rivers, and rain and is the basis of the fluids of living organisms”

Water exists as gaseous, liquid, and solid substance that is made up of the chemical elements hydrogen and oxygen. It is one of the most abundant and necessary compounds.At room temperature, it is a tasteless and odourless liquid with the critical capacity to dissolve a wide range of other compounds. Water's versatility as a solvent is critical to the survival of living creatures.Life is thought to have begun in the aqueous solutions of the world's oceans, and living organisms rely on aqueous solutions for biological processes such as blood and digestive juices.Other planets and moons, both inside and outside the solar system, have water. Water appears colourless in small amounts, but it possesses an intrinsic blue colour due to modest absorption of light at red wavelengths.

Structure and composition of water:

Two hundred years before, Aristotle considered water to be one of four fundamental elements, in addition to earth, air, and fire. The belief that water was a fundamental substance persisted for more than 2,000 years until experiments in the second half of the 18th century showed that water is a compound made up of the elements hydrogen and oxygen.

Water has a number of essential physical characteristics. Although these properties are well-known due to water's ubiquitous existence, the majority of water's physical properties are rather unusual. Water has extraordinarily high viscosity, surface tension, heat of vaporisation, and entropy of vaporisation, all of which can be attributed to the significant hydrogen bonding connections found in liquid water, given the low molar mass of its constituent molecules.

Water is subjected to a variety of chemical reactions. Water's ability to serve as both an acid (a proton donor) and a base (a proton acceptor), which is a hallmark trait of amphoteric substances, is one of its most essential chemical properties. The autoionization of water is the best example of this behaviour.

When water is exposed to high temperatures and pressures, its characteristic capacity to behave as a polar solvent (dissolving medium) changes. As the temperature of the water rises, the molecules appear to be more prone to interact with nonpolar molecules.Beyond its critical temperature and pressure (374 °C [705.2 °F], 218 atmospheres), water behaves in an unexpected way. The distinction between the liquid and gaseous forms of water vanishes beyond its critical temperature, and it becomes a supercritical fluid, whose density may be changed from liquidlike to gaslike by adjusting its temperature and pressure. 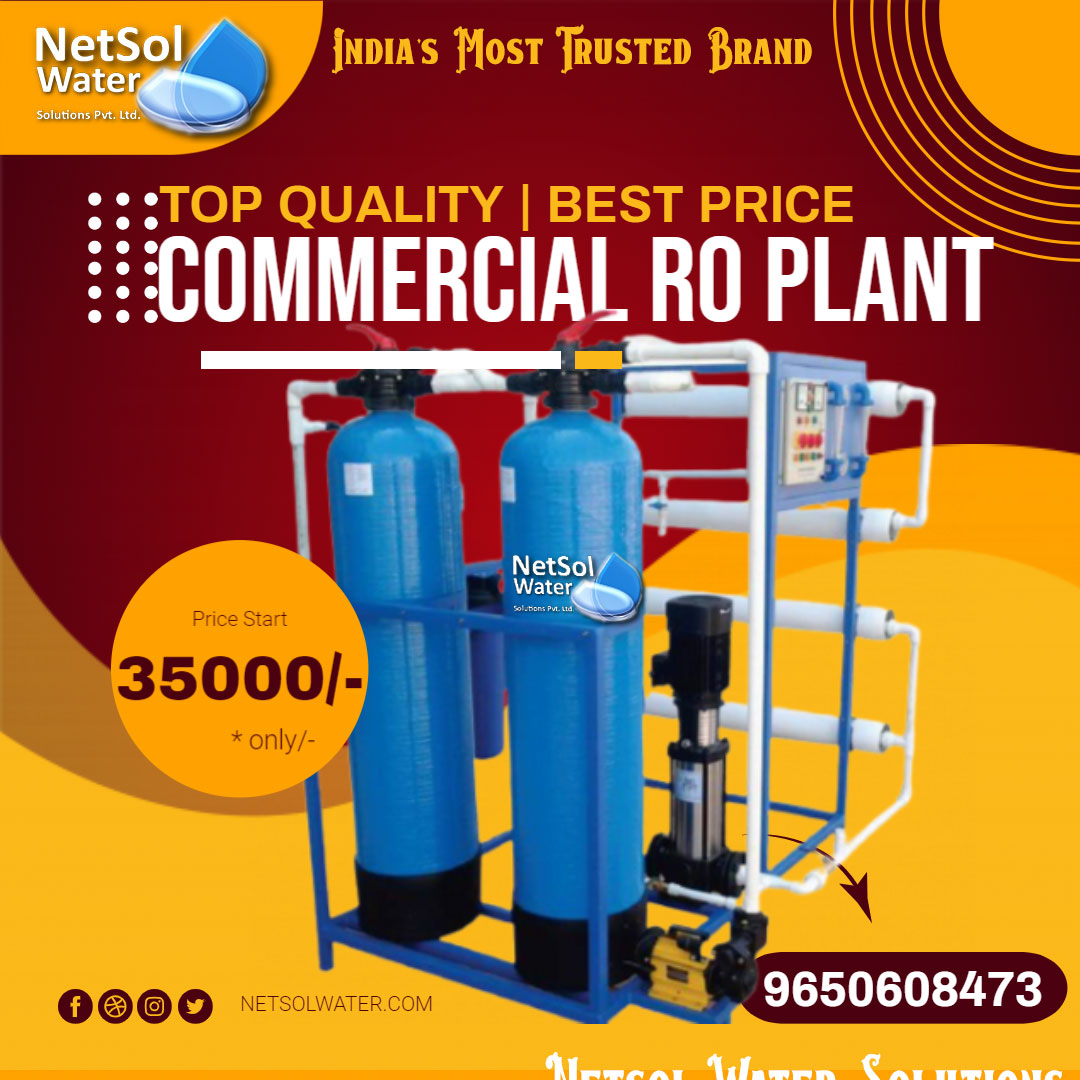