All freshwater can be divided into two types: soft water and hard water. Water that contains calcium and magnesium is labelled as hard water, while water that does not, is labelled as soft water. There are a few other contaminants that can cause water to become "hard," but they are extremely rare.

Hard water deposits a film on the surface of glass, metal, and porcelain. The whitish stain on your shower door that you constantly have to clean is caused by hard water. It also has an impact on your water-using appliances, such as coffee makers, ice machines, washing machines, and dishwashing machines. The inner workings of moving water frequently become clogged and are more prone to failure.

So, here comes the role of water softeners, to convert hard water into soft water. Water softeners can make life easier and more convenient, especially if you live in an area with hard water.

What is the Myth of water softener?

Unfortunately, there are several myths about residential and commercial water softeners that people believe, which leads to misunderstandings and confusion.

SOME MYTHS ABOUT WATER SOFTENERS:

To treat hard water, water softeners use an ion exchange process. This method employs a one-of-a-kind medium that is charged with sodium ions. People confuse it with salt and believe that softening water increases its salt content. In reality, sodium is added to your water rather than salt.

2. They add unhealthy amounts of sodium to the water

The amount of sodium added to the water is entirely dependent on how hard the water in your area is. However, you should be aware that this amount is insufficient to have any negative effects on your health or skin. In fact, the amount of sodium added by a water softener is quite small when compared to the average intake of the element from dietary sources such as ham, cheese, white bread, and others.

3.Water can be purified by them

Water softeners are typically designed and used to reduce water hardness. They are excellent at removing minerals that cause hard water, such as calcium and manganese. However, keep in mind that they are not designed to remove all contaminants.

Most people believe that because the equipment can remove calcium, iron, and manganese, it should not be used. These are essentially inorganic minerals that do not benefit you as much as eating foods that contain them. As a result, drinking hard water will not increase nutrient intake.

5.Water softeners use more electricity, while wasting salt and water

Although many people consider water and salt used in the regeneration process of water softeners to be a waste of resources, it is a necessary process that helps the equipment work efficiently. There are several advanced pieces of equipment in the market that consume less electricity, water, and salt.

6.They are very expensive

Although installing them may necessitate a significant outlay of funds, it can save you money in the long run. Despite the increased electricity consumption and maintenance, they will assist you in lowering your energy bills by increasing the efficiency of other electrical appliances such as water heaters.

Although water softeners reduce the pH of water, they do not make it acidic enough to harm your body or other appliances.

This is one of the most common myths, because even municipal water contains minerals that make it hard. In this case, whether you live in a city or in a village, you'll need a water softener. 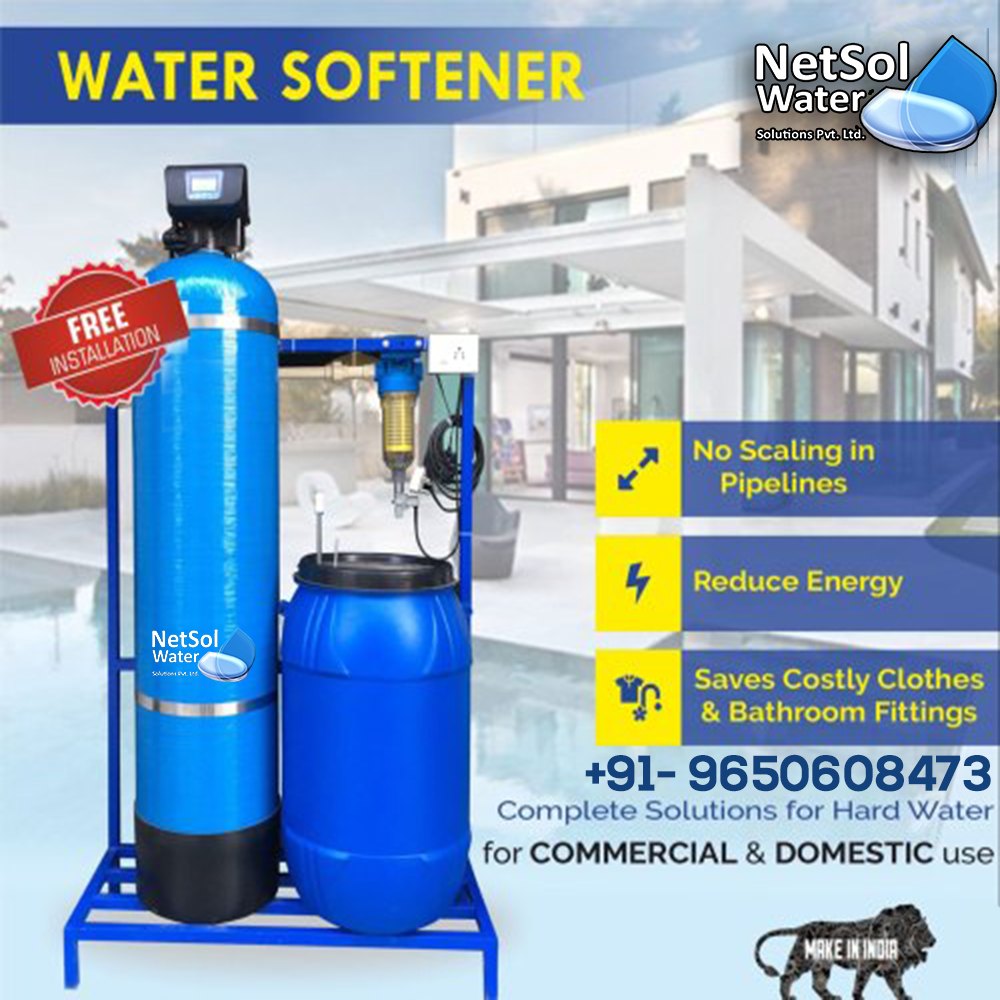