The amount of water on Earth is very unusual. Water is essential for life on Earth and aids in the integration of the planet's lands, oceans, and atmosphere into a single system.

The hydrological cycle - a never-ending worldwide process of water movement from clouds to land, to the ocean, and back to clouds - includes precipitation, evaporation, freezing, melting, and condensation. The energy exchanges between the atmosphere, ocean, and land that govern the Earth's temperature and produce much of natural climate variability are intricately associated with water cycling. Climate change and variability have the greatest impact on human life quality because of changes in weather patterns.

The water cycle depicts the continual flow of water on Earth and in the atmosphere. It's a complicated system with many separate processes.

-Liquid water evaporates into water vapor, condenses into clouds, and precipitates as rain and snow on the ground.

-Water in various states travels through the atmosphere (transportation).

-Runoff is the movement of liquid water across land, into the earth (infiltration and percolation), and through the ground (groundwater). Groundwater enters plants (plant uptake) and leaves plants to evaporate into the atmosphere (transpiration).

-Solid ice and snow can easily decompose into gas (sublimation).

The almost 326 million cubic miles of water on Earth are made up of three types of water: solid, liquid, and gas. In our seas, lakes, rivers, and groundwater, the majority of the water is liquid. Glaciers and polar ice sheets are solid forms of water. The gas form of vapor, water, is found in the atmosphere.

To put it in perspective, oceans contain by far the most water:

2- Glaciers and Polar Ice Sheets account for 2% of the total.

IMPORTANCE OF OCEANS IN THE WATER CYCLE

The ocean is an important part of the water cycle. The ocean retains 97 percent of the world's   received 78 percent of global precipitation, and is responsible for 86 percent of worldwide evaporation. Evaporation from the sea surface affects the amount of atmospheric water vapor and thus rainfall, as well as the flow of heat in the climate system. Water evaporates from the ocean's surface, especially in warm, cloudless subtropical seas. This cools the ocean's surface, and the vast quantity of heat absorbed by the ocean helps to somewhat mitigate the greenhouse effect caused by rising carbon dioxide and other gases.

Water vapor carried by the atmosphere condenses as clouds and rains. In the tropics, condensing water vapor releases latent heat, which drives much of the atmospheric circulation. This latent heat release is crucial to the Earth's heat balance, as it connects the planet's energy and water cycles.

Evaporation from the ocean and land surfaces, water vapor transport by the atmosphere, precipitation onto the ocean and land surfaces, net atmospheric water transport from land areas to the ocean, and the return flow of fresh water from the land back into the ocean are the major physical components of the global water cycle. Mixing of fresh water through the oceanic boundary layer, transport by ocean currents, and sea ice activities are only a few of the various components of oceanic water transport. On land, the situation is far more complicated, encompassing rain and snow deposition, runoff, infiltration of water into the soil and groundwater, water storage in soil, lakes, streams, and groundwater, polar and glacial ice, and the use of water in plants and human activities.

1-Water, civilization, and the environment

The intensity of climate variability and change is influenced by water. Extreme events such as droughts and floods rely heavily on it. Its availability and timely delivery are crucial for society and ecosystems to meet their demands.Water is used by humans for drinking, industrial purposes, agriculture irrigation, hydropower, waste disposal, and recreation. It is critical to safeguard water supplies for both human and ecosystem health. Water supplies are depleting in many locations due to population increase, pollution, and industrialization.

Climate change is altering the availability of water in terms of where it is accessible, when it is available, and how much of it is available. Droughts and heavy precipitation, which are predicted to become more often as the climate changes, can have an influence on water resources. Water scarcity, flooding, and deteriorated water quality have all had an impact on civilization, both today and in the past. These issues could have an impact on the economy, energy production and consumption, human health, transportation, agriculture, national security, natural ecosystems, and recreational activities.

3-Effect of the Greenhouse

The greenhouse effect is a natural phenomenon that occurs when the Earth's atmosphere traps a variety of gases, which then collects infrared radiation, allowing our planet to maintain a moderate temperature range in comparison to the other planets in our solar system.The use of fossil fuels, for example, contributes to the overall increase in Earth's temperature. Raising the Earth's temperature causes an increase in evaporation, the melting of land and sea ice, and other water cycle effects that have a negative impact on the Earth's climate. 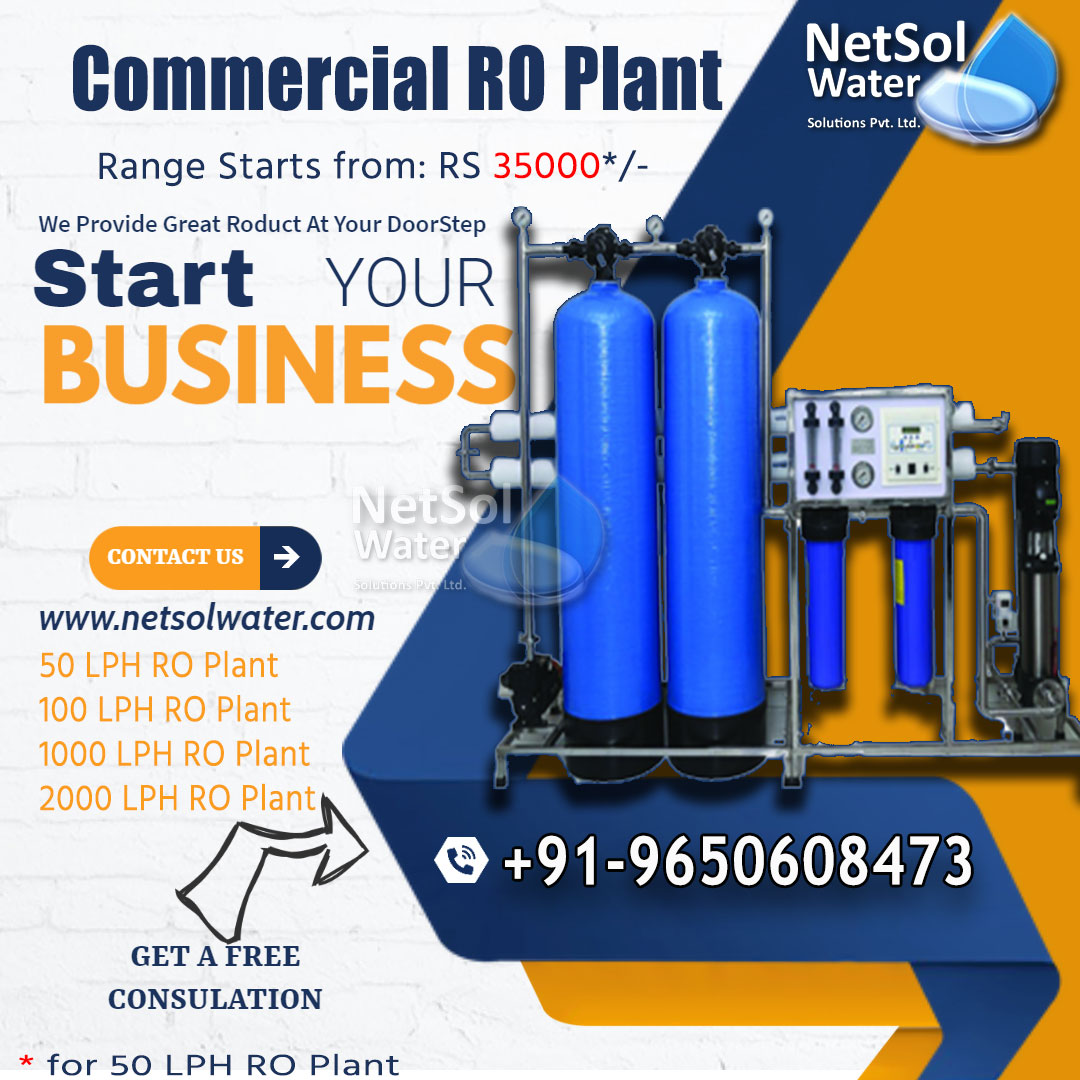