After land spreading, the most widely accepted alternative end disposal method is sewage sludge incineration or combustion. It is an oxidative process that converts organic carbon, nitrogen, Sulphur, nitrogen, and phosphorus into gaseous and primarily mineral (i.e. inorganic) solid products.

What is sludge incineration?

The incineration process is effective at removing feed organics, emits little odor (provided the flue gas treatment is effective), and produces a solid ash product that is stable and reusable. Heat can be recovered from the flue gas stream and reused directly or converted to electrical power.

When the moisture content of the sludge falls below 33%, incineration becomes autothermal (that is, it is sustained by the heat generated by the combustion process). However, the production of secondary pollutants such as dioxin, furans, NOx (nitrogen oxides) and SO2 (Sulphur dioxide), as well as dust particles, necessitates the use of ancillary processes to remove these contaminants from the flue gas, which raises the overall cost. Furthermore, while most incinerators are energy-positive, the overall energy balance of the process is influenced by the requirement to thermally dry the sludge prior to incineration.

Fluidized bed sludge incineration reactors are the most common type of sludge incineration reactor. This configuration has largely replaced the multiple hearth furnaces that were originally installed. Fluidized beds operate at temperatures ranging from 800 to 900 °C and at atmospheric pressure. Within the reactor, particle retention times are in the order of two seconds at up flow air velocities of 0.51 m/s.

To incinerate sewage sludge, an air-cooled multiple hearth furnace (MHF) is used. A vertically oriented cylinder is the basic multiple hearth furnace. The outer shell is made of steel and lined with refractory material, and it is surrounded by a series of horizontal refractory hearths. The hearths are connected by a hollow cast-iron rotating shaft.

The shaft and its "rabble arms," which extend above the hearths, are cooled by air. Each arm has several teeth that are shaped to rake the sludge in a spiral motion.In most multiple hearth furnaces, partially dewatered sludge is fed around the top hearth's perimeter. The rabble arms move the sludge through the incinerator by raking it toward the center shaft, where it falls through holes in the hearth. The sludge is raked in the opposite direction in the next hearth. The rabble motion breaks up solid material, allowing for better surface contact with heat and oxygen.

Hearth furnaces can be divided into three zones:

· The drying zone (upper hearths) is where the majority of the sludge's moisture evaporates.

· The combustion zone (middle hearths) has a higher temperature.

· The cooling zone (lowermost hearth), where the heat of the ash is transferred to the incoming combustion.

Dewatered sludge cake is converted to ash using fluidized bed incineration. This is a complex process that is typically found in medium to large plants, but in cases where land for sludge disposal is not available, smaller plants may incinerate.

Fluidized bed combustors are made up of a steel outer shell that is vertically oriented and lined with refractory material. The grid is supported by a 2.5-foot (0.75-meter) thick bed of sand.

There are two general configurations:

· The combustion air is preheated in the "hot wind box" design by passing through a heat exchanger.

· Alternatively, ambient air from a "cold wind box" can be injected directly into the furnace.

Sludge that has been partially dewatered is fed into the furnace's lower section. Injections of air are made into fluidized beds of hot sand and incoming sludge. Fine ash particles and some sand are carried out of the furnace as the sludge burns.

The sludge is combusted in two zones:

As the temperature of the sludge rises rapidly, evaporation of water and pyrolysis of organic materials occur nearly simultaneously within the sand bed.

The remaining free carbon and combustible gases are burned in the freeboard area. This zone serves primarily as an afterburner.Fluidization ensures that the sludge and combustion air are perfectly mixed. The turbulence aids heat transfer from the hot sand to the sludge. Smaller amounts of excess air are required for complete sludge combustion. 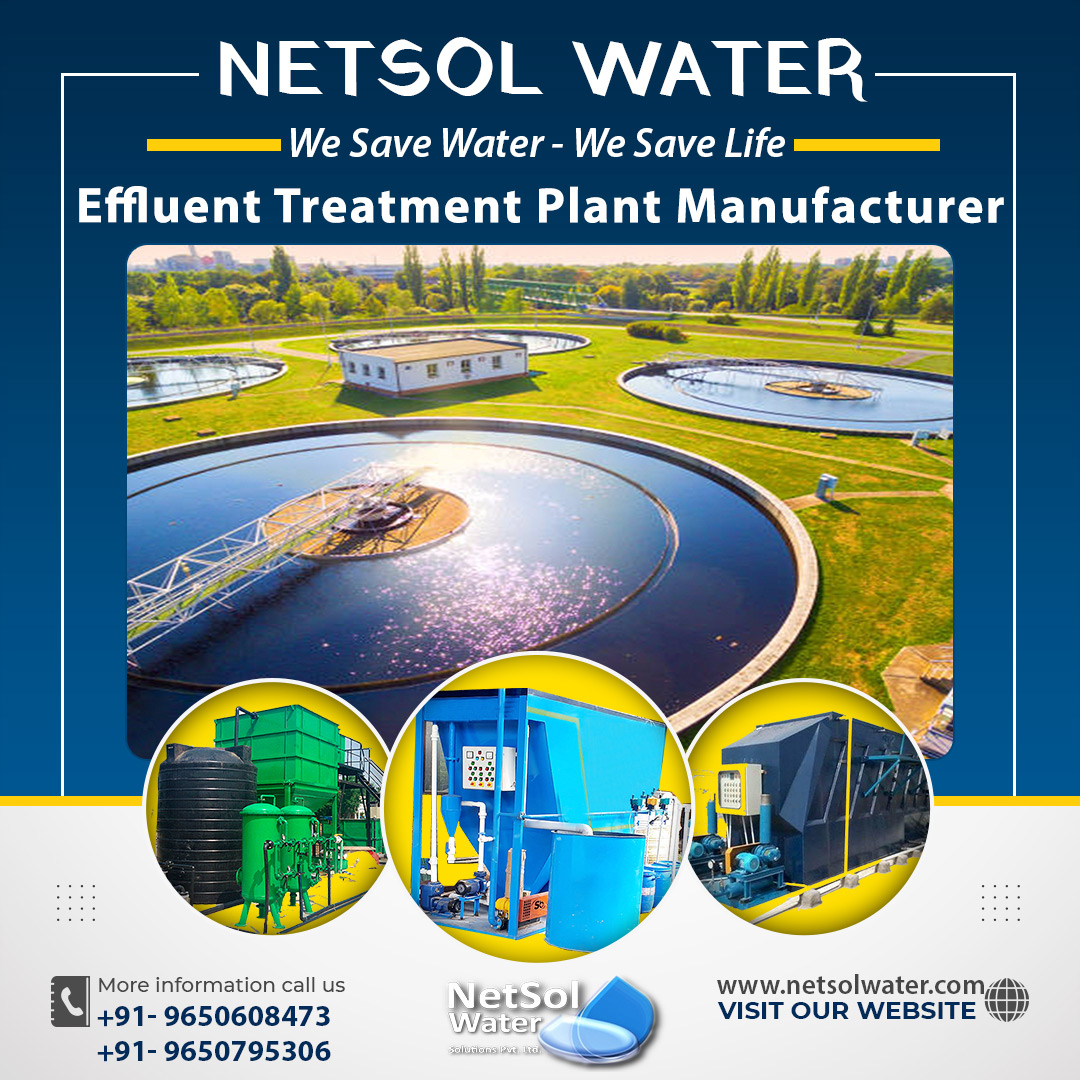