WHAT IS A DESALINATION PLANT?

Adesalination plant converts salt water into potable water. Reverse osmosis is the most often used method for the process, which involves applying external pressure to force solvents through a membrane from a high-solute concentration portion to a low-solute concentration area. The membranes' small holes allow water molecules to pass through while leaving salt and most other contaminants behind, resulting in clean water being released on the other side. The majority of these plants are located in places with access to sea water.

How wide is the usage of Desalination plants in India?

Desalination has been primarily limited to wealthier Middle Eastern countries, although it is also making advances in portions of the United States and Australia. Tamil Nadu was the first in India to use this technology, constructing two desalination facilities near Chennai in 2010 and 2013. Both plants produce 100 million litres per day (MLD) for Chennai. In Chennai, two additional plants are slated to be built.

Gujarat has proposed a 100 MLD RO plant in Jamnagar district, among the other states that have suggested these plants. Desalination plants are also being proposed at Dwarka, Kutch, Somnath, Bhavnagar, and Pipavav, all of which are coastal areas in Gujarat. Andhra Pradesh is also planning to build a plant. 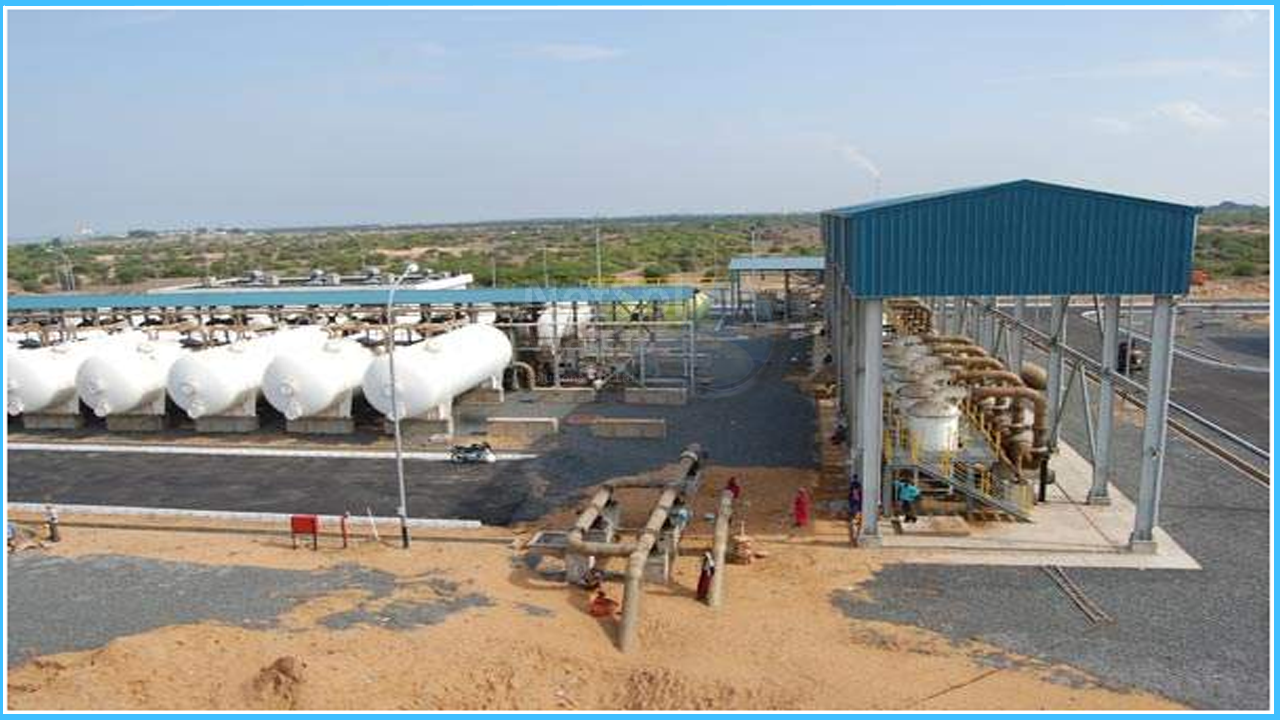 Minjur Desalination Plant is the largest Desalination Plant in India. The Minjur Desalination Plant is a reverse osmosis water desalination plant that delivers water to the city of Chennai. It is located in Kattupalli village, a northern suburb of Chennai, India, on the coast of the Bay of Bengal. It is India's largest desalination facility, with a 60-acre footprint. Under the supervision of Project Manager Fernando Portillo Vallés and Construction Manager Juan Ignacio Jiménez-Velasco, who returned to Europe after the plant's inauguration to work on renewable energy projects, construction work was carried out by the Indian company IVRCL and the Spanish company Abengoa.

The plant was supposed to open in January 2009, but it was delayed owing to Cyclone Nisha in October 2008, which damaged a portion of the finished maritime works and wrecked the cofferdam that was supposed to be used to install the transition pipes. The facility was launched in July 2010 after testing runs were finished in June 2010. The plant's water will mostly be used for industrial reasons, including the Ennore Port and the North Chennai Thermal Power Station. During droughts, however, water from the facility will be distributed to the public, serving a population of 1,000,000 people.

The plant uses reverse osmosis (RO) technology to desalinate sea water, which contains up to 6.4 ppm aluminium and 50 NTU of turbidity. By recovering kinetic energy from the brine solution and transferring it to the desalinated water that has gone through the osmotic membrane, energy recovery units help to improve the system's efficiency.

The CMWSSB has built a 33-kilometer pipeline to transport treated fresh water from Minjurto Red Hills at a cost of INR930 million ($20 million). Infrastructure for collecting seawater is also part of the project. The Tamil Nadu Electricity Board has built a 110kV/22kV sub-station to ensure that the desalination plant receives uninterrupted electricity.

To determine the impact of the plant on the livelihoods of fishermen and other communities, a complete environmental impact study was done. Prior to the plant's construction, studies were undertaken on the impact of high saline discharge on fisheries and turtle nests.

HOW DOES IT WORK?

Coagulation-flocculation, gravity, and pressure filtering are used to pre-treat raw sea water that contains up to 6.4ppm aluminium and roughly 50NTU of turbidity.

The RO system's ultimate water product goes through a post-treatment process. Fresh water is flavoured and kept in a 20-ml subterranean water tank. After there, it's pumped into the Red Hills reservoir before being released into the metropolitan grid.

The second-largest plant, with a capacity of 96,000 m³/day, is located in Jamnagar, Gujarat. 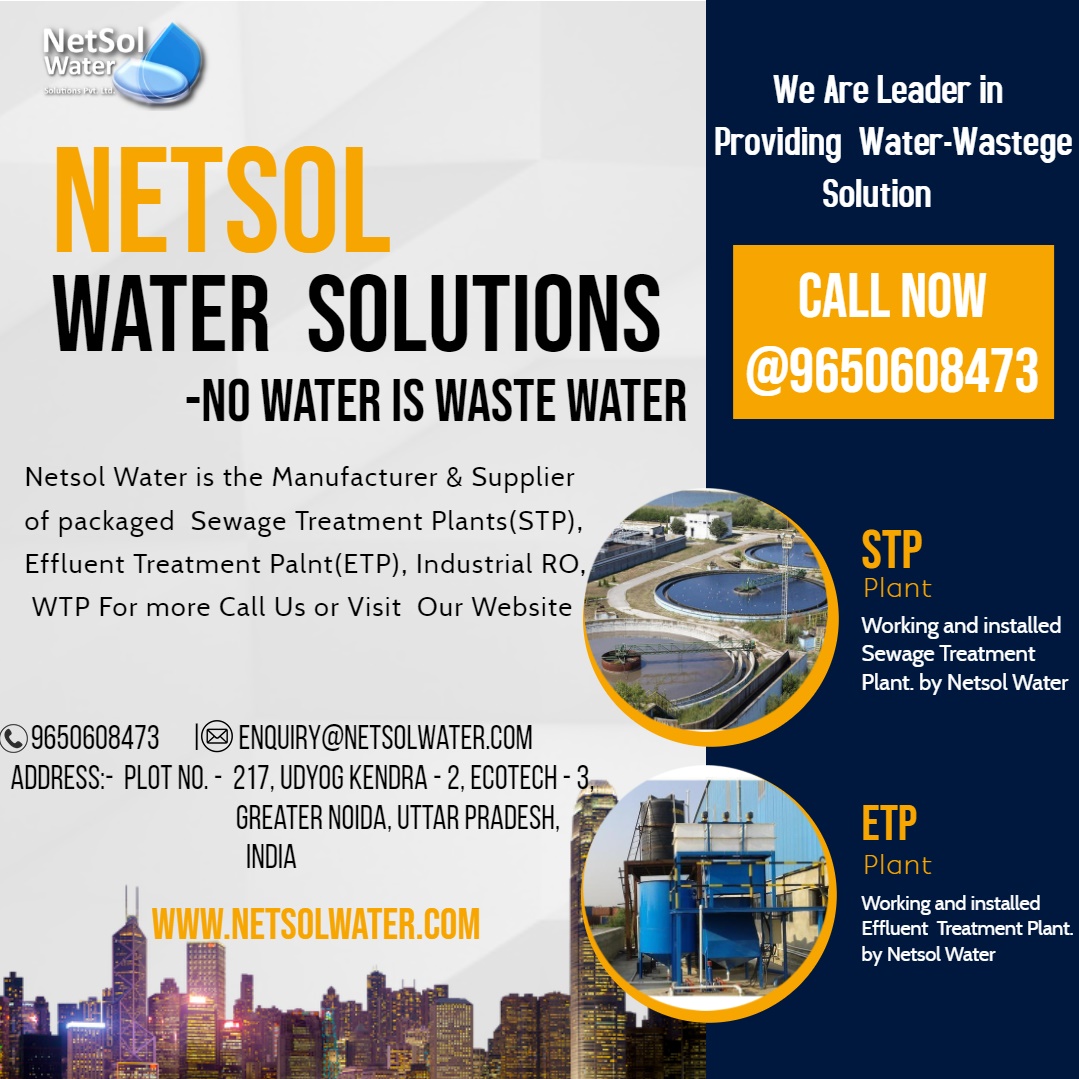